My Parents Never Told Me I was Chinese 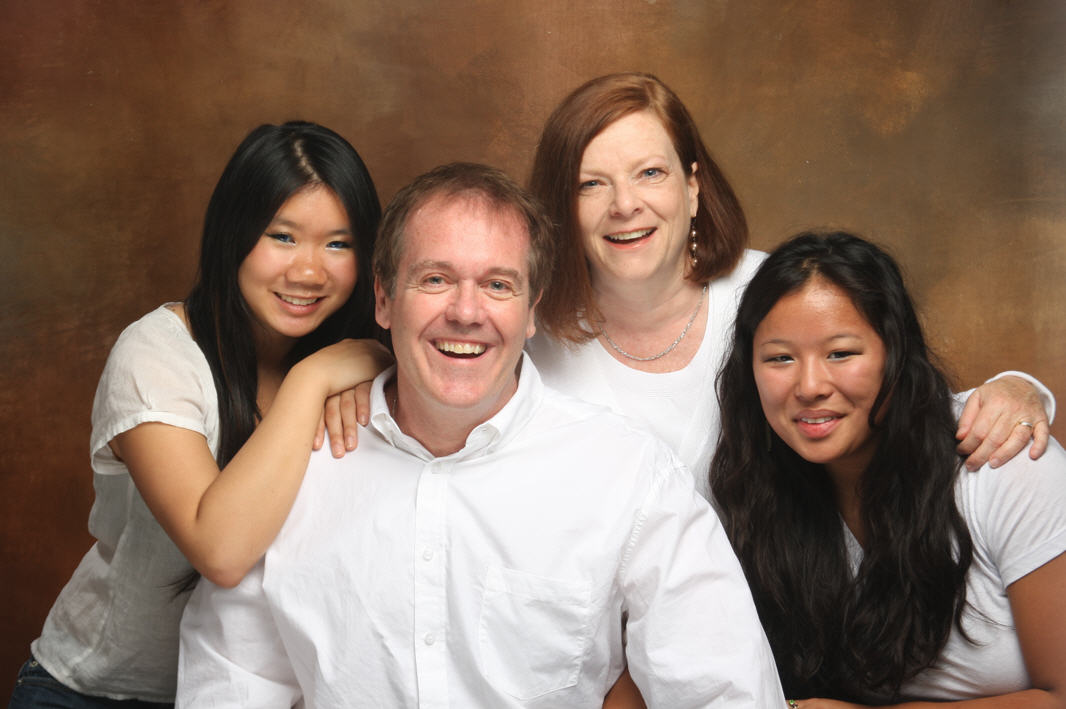 This is a photo of my family. Turns out that like our two daughters, who we adopted from China as infants, there is one more person in this picture from China. Read about my fascinating, life-changing heritage discovery.

My parents named me Timothy Edward Jones, a boring Christian-sounding name. They were good people. They tried to raise me to become a decent, caring person. They sent me to very good high school and prepared me for college. My mom forced me to take piano lessons for four years, but I have long ago forgiven her for that.

But they lied to me. They never told me I was Chinese. I still can’t understand why they kept such a deep dark secret from me my entire life.

Don’t get me wrong. Some of my best friends are Chinese – including my two daughters, who we adopted from China as infants. I have nothing against Chinese people – other than their food. (I’m more of a meat and potatoes guy.)

23andMe estimated I was 50% German, 25% British Isles, 10% French, and 15% Ashkenazi Jew. But it turns out they lied too. Because I now know I’m definitely Chinese. The embarrassing thing is that as a Chinese person, I barely know any words of my own native tongue. I believe “xie xie” means “thank you,” and “Nǐ hǎo ma” means “how are you,” but that’s pretty much all the Chinese I know. Oh, wait. I also know “Namaste.” That’s Chinese, isn’t it? Ironically, many people tell me I’m almost fluent in English.

So how did I discover I’m Chinese, you might ask? Oddly enough, I have to give all the credit to Apple tech support, which broke the news to me. Not only that, but their website conclusively informed me that I am in fact a Chinese person currently living in China. You could have fooled me. I must live in the most American-themed community in the entire Middle Kingdom, as my homeland is sometimes called. Wait till I tell my next-door neighbors Brad and Tina that they live in China. They’re going to freak out. Unless they’re Chinese too. Hmm.

You might be thinking, “But, Tim, how do you know Apple is correct about your Chinese heritage – and current location?” Because Apple is never wrong – except when it comes to their GPS navigation system, Apple Maps. But that’s another topic.

I often receive emails from their iTunes store offering me special deals on music by the Bee Gees and Brad Paisley – two of my favorite artists, so they clearly know everything you need to know about me. In addition, my tech-savvy nephew buys everything Apple [iPhone, iPad, iWatch, iCar, iPet, etc.]. And he said that Apple has by far the best tech of any internet company. And my thirty-something nephew regularly reminds me he is never wrong.

Okay, perhaps I should back up a couple steps and explain how my racial / ethnic identity crisis started. The other evening, I wanted to watch the Apple TV show, Ted Lasso. All my friends told me it’s hilarious. So, I subscribed to Apple TV on my computer. Easy Peasy – almost. Then I attempted to sign in, using my Apple ID. That’s when I got the following message from Apple on my smart TV:

“Unsupported Region. The Apple TV app is not currently available in your country.”

Over the course of two hours and 37 minutes talking with Apple TV tech support, the agent figured out the problem: “According to our records, you live in China.” I began to protest, saying that I’ve lived in Washington state for the past 30 years. But then he walked me through how to get to my Apple ID’s settings to identify my location. Sure enough the system informed me that “This phone is registered to you as a Chinese Person living in China.” [That’s an exact quote.]

I explained to the tech support person that, to the best of my recollection, I currently live in the United States of America – unless my parents had been lying to me all this time, not to mention my wife, and all my racquetball buddies – all of whom look suspiciously Caucasian. I went on to explain that I did not think I could be Chinese because I had blue eyes and light brown hair – two genetic traits rarely found among Han Chinese people.

My refutations failed to make an impression on the tech support person, who calmly reiterated, “Our system shows you as a Chinese person living in China.”

After an hour of trying to prove to Apple’s website that I was in fact an extremely Caucasian man with male pattern baldness (another genetic trait rarely found among the Chinese) I hit a brick wall – I guess you could say the Great Wall of China. It turned out there was absolutely nothing the tech support person could do to help change the settings in my Apple ID to show that I was living in the USA instead of China. 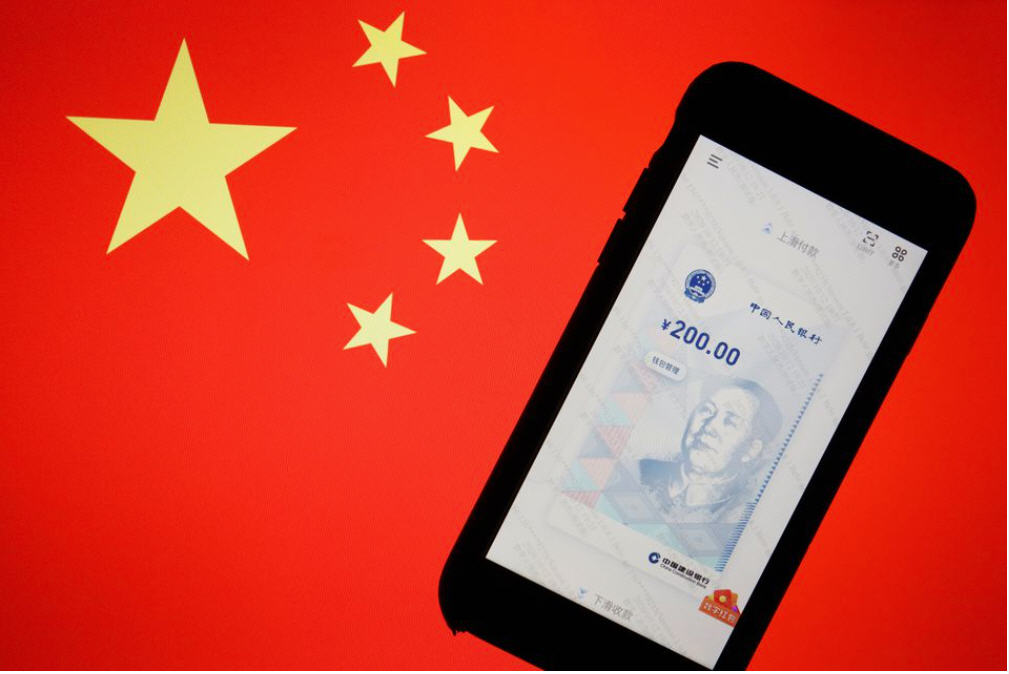 According to both Apple tech support and eBay, my phone says that I am a Chinese person living in China. I feel so embarrassed. All these years, and I still barely know the language or like the food. I hope my glorious Chinese ancestors will someday find a way to forgive me.

Adding to my dilemma, it turned out my non-iPhone phone, which I purchased on eBay, apparently was somehow registered as having been created by a Chinese manufacturer and sold to a Chinese person in China.

I thought briefly about contacting eBay tech support to plead my case but after almost three hours of exhaustive troubleshooting with Apple without success, I finally gave up and accepted my new Asian identity. On the bright side, it will give me and our two Chinese-American daughters something else to talk about other than asking to borrow money. (I promise to pay them back soon.)

So, there you have it. Apparently I’ve been an imposter my entire life. Sadly, it appears I will never get to see Ted Lasso or any of the other popular Apple TV shows – at least not until they eventually become available here in China. I guess I should start brushing up on my Chinese, to prepare for the time when a dubbed version of Apple TV finally comes here. Xie xie.