How to Offend People Without Really Trying 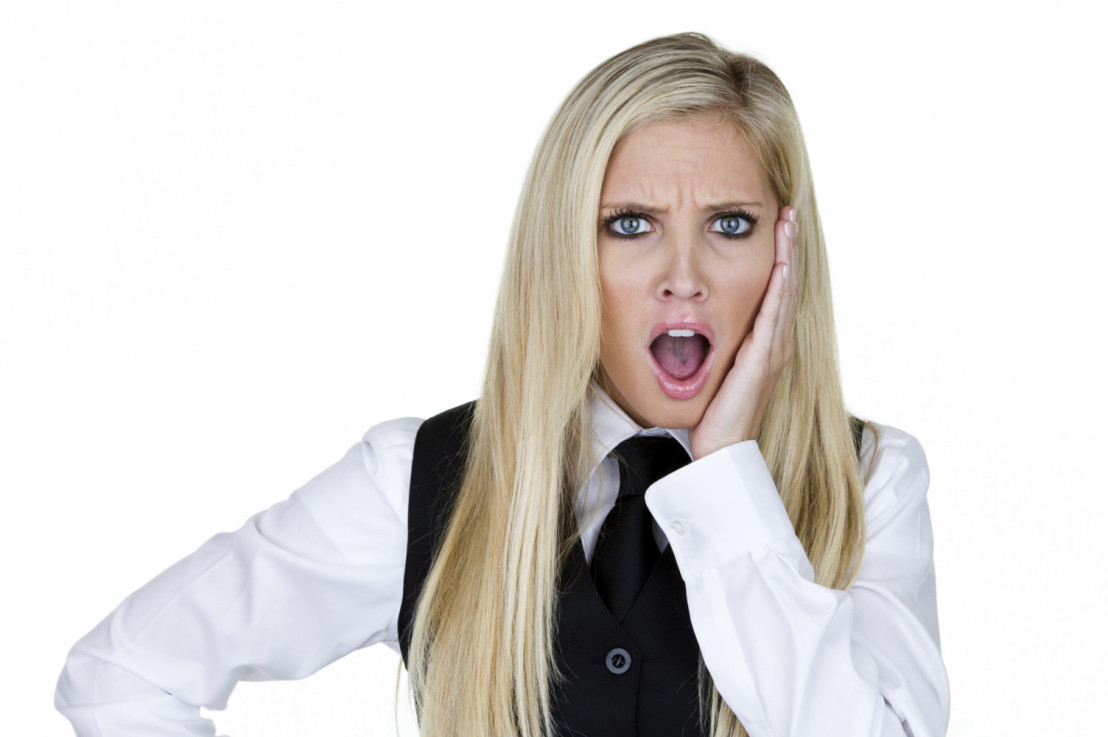 I’ve discovered I have an unusual talent. I have an amazing ability to offend other people without having a clue exactly what I did to upset them. As a result of this special gift, I have also become extremely adept at apologizing.

I grew up the fourth of five kids. My parents taught me to be kind to others, share my toys with my sister, hold the door for others, always say please and thank you, and apologize earnestly when I did something wrong.

In retrospect, I can only conclude that my parents must have failed miserably in raising me. I base this conclusion on the fact that I appear to have a unique talent for unwittingly offending other people – and not just my readers because of my latest column. Let me provide a few examples to explain how horrible an adult I turned out to be. All of the following are true stories.

A few years ago, I emailed all four siblings and several other relatives, asking if some of them might be interested in having a big Jones family Christmas gathering at our house. I sent the email in September. I wasn’t asking for a firm commitment. I just was looking for a general sense of who MIGHT be interested in my idea.

I later found out that one of my siblings was deeply bothered by the high-pressure campaign my email message had exerted by pushing everybody to make a go-no-go decision about Christmas so many months in advance. The fact that my email had not in fact asked anyone to make any such commitment apparently was beside the point. (Note to anyone who sends out emails: Suggest to your recipient that they actually READ the email completely rather than skimming the opening sentence and jumping to the wrong conclusion. They might comprehend the contents more fully, I have found.)

On another occasion, I was visiting another sibling for a week. We were planning to catch a minor league baseball game the following evening. But the morning of the game, I received a call from one of my closest friends – who I had not seen in years. They were only in town for one night – the same night as the game. So, without thinking, I replied, “Sure, I’d love to see you tonight.”

I then explained to my sibling my change of plans. Even though we could catch another game the following evening and I’d be here for four more days, the mistake I made was in choosing my friend over my sibling without consulting them first. My unilateral change of plans could only be interpreted one way: I clearly must care for my friend more than my family member, and I must not respect my sibling. As a result of my terribly insensitive spur-of-the-moment decision, they refused to talk to me for four months – despite roughly half a dozen emails and a similar number of voicemails in which I tried to apologize.

Not long ago, I wrote a serious, reflective blog article about the special people who had most influenced my life for the better. I wrote from the heart. It had almost no jokes (much like this article – sorry). But I learned later that one of my siblings about whom I sang their praises was slightly hurt because – and I am not making this up – they counted the words in my description about their influence on my life and noticed it was shorter than my commentary about some of the other people I had written about. They interpreted this the only logical way any reasonable person could: My love and appreciation for the important people in my life can accurately be calculated by my word count.

I once told a person about an incredibly kind, thoughtful project one of my siblings had just completed for our mom for her birthday. I bragged about my sibling’s kindness, generosity, and perseverance in going way over the top to make our mom happy. I was so grateful. But when I told my sibling how I had bragged to this other person about their amazing gesture, I was surprised to learn that I had committed an egregious offense. What was my crime, you might ask? I had stolen their thunder and thoughtlessly deprived them of the opportunity to share the news with that person themselves. (Did not see that one coming.)

Then there was the time several years ago, when I lent one of my siblings $500 on the condition they pay me back in three months. They agreed and thanked me for helping them out in a pinch. Five months went by with no sign that repayment was coming any time soon. So, I finally delicately inquired as to when I could reasonably expect my loan to be repaid. My outrageously pushy inquiry enraged them. They snapped back, “I’m family. You should NEVER expect a family member to pay you back. I can’t believe how greedy you are.” I guess I missed that financial life lesson from childhood. Oh, and then, apparently for emphasis, they leapt out of the car I was driving while it was in motion.

Starting to see a pattern here? Every example involved one of my siblings. Yes, I come from a particularly hardy stock of Anglo Saxon ancestors, who, it appears have DNA markers for male pattern baldness and for being extremely sensitive and easily offended. 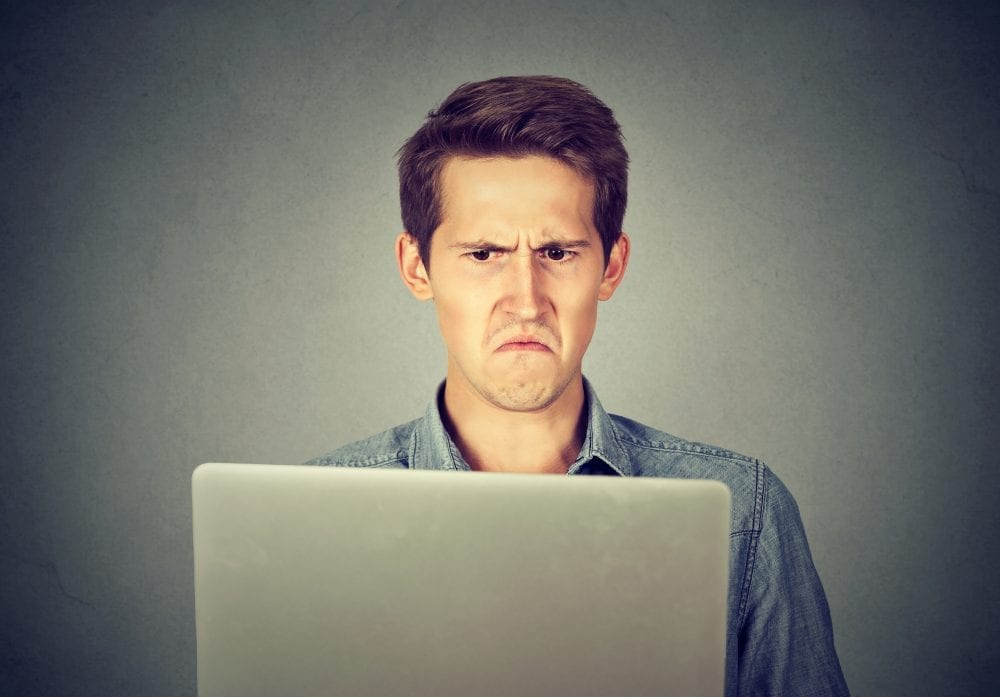 I’m an expert in the art of offending other people. I do it every week when I publish my latest VFTB article. This is an artist’s rendering of the likely reaction of one of my siblings as they read this week’s article.

But perhaps the most egregious example of my totally self-absorbed, narcissistic character took place in late November 1974, during my second year of college at the University of Virginia. My hometown is Albany, NY. But my father wanted a family Thanksgiving in Columbus, Ohio that year, since a couple of my siblings lived there, along with many other Jones clan relatives.

But I wanted to spend Thanksgiving in Albany, to visit my mom (my parents were divorced) and some of my high school cronies. My father went so far as to book my roundtrip airline reservations from Charlottesville, VA to Columbus, changing planes at Dulles Airport outside of DC. I disobeyed my stern father’s direct mandate and flew to Albany anyway. My egocentric impudence was met with understandable parental fury and threats of cutting me off financially.

Interesting thing about that weekend. It turns out that the December 1st TWA return flight my father had booked me on after Thanksgiving, from Columbus to DC crashed, killing everyone on the flight. (True.) Had I complied with my father’s orders, you would not be reading this article today. Nevertheless, my father was still annoyed at me for not sufficiently apologizing for being so rude as to ignore his charge and go to Albany instead. (Not exactly sure how I would have worded my apology. “Sorry I am still alive to say I’m sorry, Dad?”)

Like I said, I have a long history of being a selfish, insensitive person. Just ask one of my siblings. And for that, I apologize…. again…..