[Author’s note: The following is political satire. Anyone who can’t figure this out should legally not be allowed to vote. – TEJ] 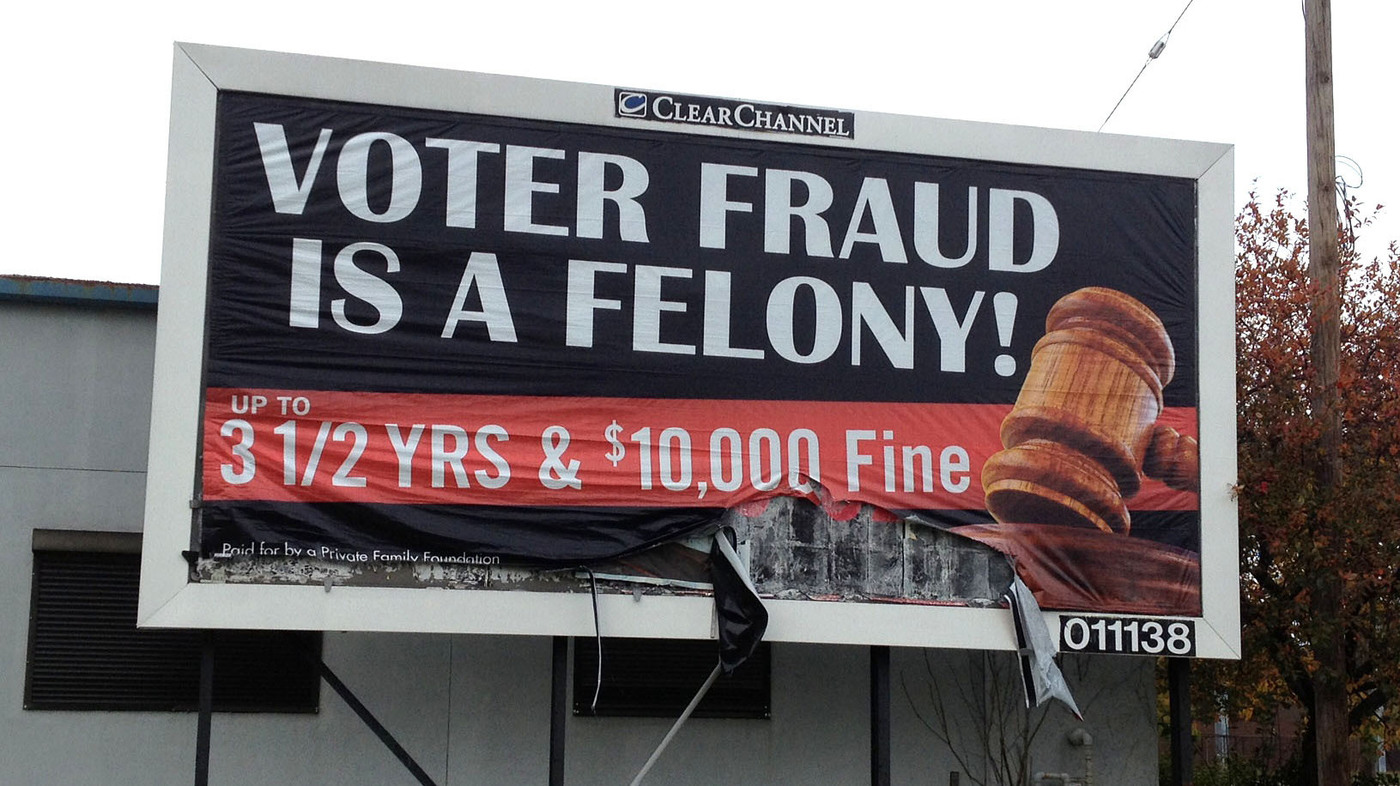 According to 43 state legislatures, the problem with our election system isn’t voter suppression. It’s massive voter fraud. Read what states are proposing to solve the problem of Democrat victories once and for all.

Thanks to the patriotic efforts of former and future President Donald Trump, it is now widely accepted that the only reason he lost the 2020 election was due to massive voter fraud perpetrated by his opponent. This was conclusively proven by election security experts including Rudy Giuliani, the My Pillow Guy, and several nearly grammatical tweets by MAGAMark1776@StopTheSteal, who said he is sure the election was stolen because QAnon told him so.

The Trump campaign and Republican Party officials would have won every one of the 63 election lawsuits they lost in every state and federal court if not for the fact that all the judges – including  Trump’s three Supreme Court picks – were in on the steal, along with Alexandria Ocasio-Cortez, Hillary, Obama, Bill Gates, and Meryl Streep, not to mention 81 million people who illegally voted for the other guy.

In the aftermath of the sweeping election fraud in the 2020 election, state legislators in 43 states have introduced over 250 pieces of voter security legislation designed to prevent Trump from losing next time. If enacted, these measures, aimed at preventing lawless radicals from overturning our democracy, will ensure that only people who are verifiably identified to be American citizens who have lawfully registered to vote should be entitled to cast a vote, thus guaranteeing that the RIGHT candidate will always win.

Freedom-hating naysayers continue to push the outrageous lie that these thoughtful bills submitted by Republicans are  in some way “voter suppression” attempts in the guise of voter security. But that’s simply not so. Without these critically needed voter security protections, the bills’ sponsors argue there will be no way for the candidate with fewer votes ever to stand a chance at winning any future elections.

“Without these long overdue safeguards to protect our election security, our nation runs the risk of letting radical leftist  pedophile candidates win all future presidential elections for no other reason than that they offer more qualified candidates with more popular ideas. It’s just not fair,” said Ron Johnson, Republican Senator of Wisconsin.

Here is a review of some of the landmark democracy-preserving statutes currently being debated in state legislatures throughout the nation.

North Carolina: “No excuse” absentee voting would be eliminated, except for members of the armed forces serving overseas. Moving forward, in order to vote by mail, all others will be required to receive a physician’s note – witnessed by two notary publics who are fluent in Dutch – attesting to the fact that the person cannot physically vote in person because they are dying of cancer and have less than 10 days to live. 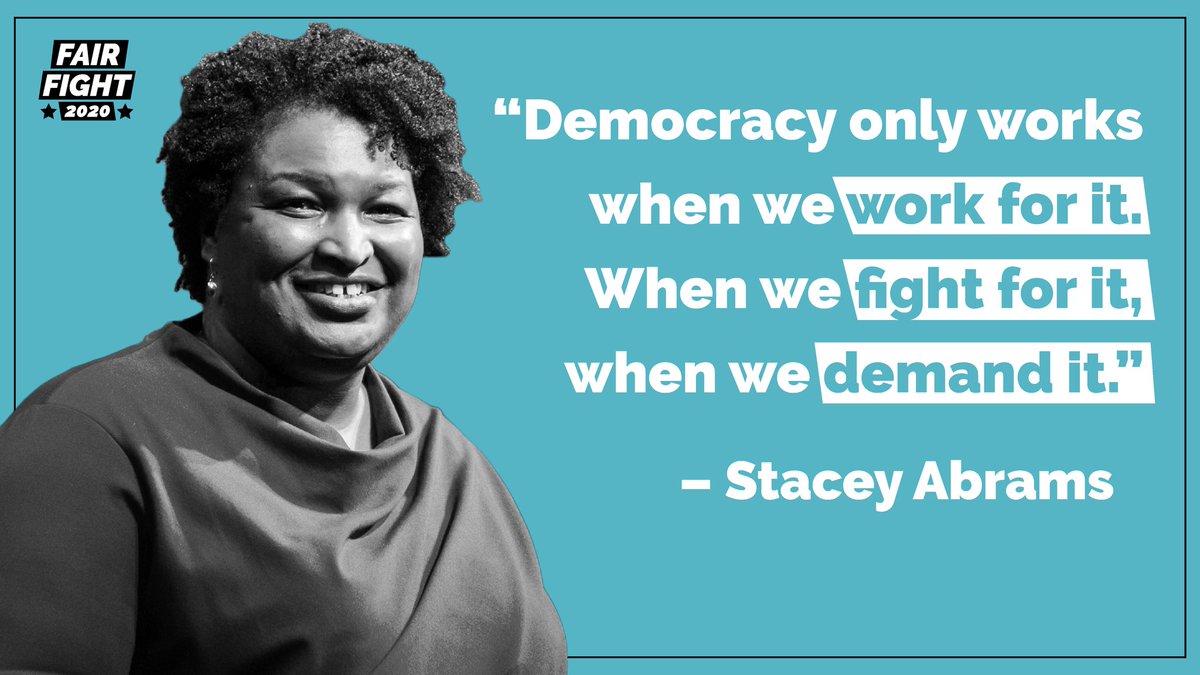 In the Georgia state legislature, a bill is being introduced in which anyone who has ever LIKED a post by Stacey Abrams on social media will henceforth be deemed a member of Antifa and ineligible to vote.

Kentucky: Due to a chronic problem of people depositing ballots in drop box locations rather than standing in line like normal patriots, henceforth, all voting drop box locations will be eliminated, except for in zip codes where the average household income is over $250,000, in which case, drop-boxes will be provided at the end of their driveways.

Arkansas: For years, black churches, in conjunction with civil rights organizations, have worked to increase minority voter turnout by assisting parishioners to register or vote immediately after Sunday church services. If enacted, this bill would ban the so-called “Souls to the Polls” initiatives and replace them with a new policy, “Souls to Paroles,” in which minority church goers would be required to check in at the nearest parole board for a background check regarding any possible parole violations before being allowed to vote.

Louisiana: Concerned by an inexplicable surge in voting by young people in the 2020 election, the state legislature is advancing a draft which would make people under the age of 25 ineligible to vote – unless they can present proof that they find Bernie Sanders annoying.

Wyoming: In a bold measure aimed at eliminating all voter fraud, the state legislature recently introduced a proposal to make it a misdemeanor, punishable by a $10,000 fine and up to two years in jail, for knowingly voting for – or influencing another person to vote for – any candidate who does not own at least three guns or who disagrees with the statement “Climate change is a hoax.”

Missouri: In an attempt to purge the state’s voter registration database of voters who may have died, moved away, or once voted to fund Planned Parenthood, the Secretary of State will initiate a massive purge of voter rolls. It is expected that this effort alone will eliminate over 400,000 bogus voters, including several hundred deceased names, over 1,000 people no longer living in the state, and 398,000 registered Democrats.

Oklahoma: In a cost control resolution aimed at reducing the cost of election security, the legislature is considering a move to reduce the number of voting locations from 1,500 to four. To avoid having to stand in long lines, people will be encouraged to vote by mail, so long as they sign an affidavit pledging that they think Melania was a better First Lady than Michelle Obama. 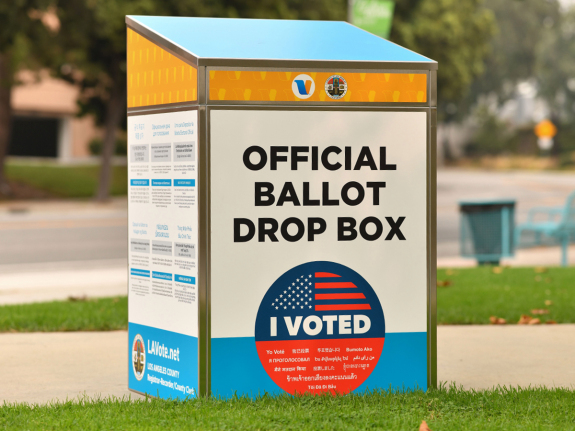 Texas: To prevent loitering, the Texas state legislature is reviewing a measure to fine anyone found at a polling station just “hanging out” with no clear purpose other than to vote, who refuses to disperse within 60 minutes. Anyone caught in the act of providing these loiterers with a chair for their comfort or water or other beverage will be fined and lose their right to vote unless they can provide a valid Republican party registration ID.

Alabama: Early voting has for years allowed people with nefarious motives to vote up to 21 days prior to the election. With this bill, early voting will be banned, as a way to prevent systemic voter fraud. Only votes submitted on election day will be counted. The sponsored legislation goes on to explain that in an effort to avoid long lines at the polls, Republican voters will be required to vote on election day. All others will be instructed to vote the day after the election by depositing their votes in the nearest designated official recycling bin.

Mississippi: Under the state’s historic initiative, anyone who is black or gay will henceforth be ineligible to vote. No further explanation was provided nor considered necessary.