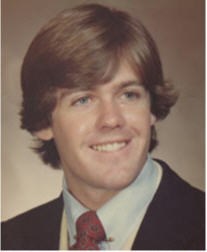 This is my yearbook photo. Look at those eyes filled with such a clear vision of the future that awaited me… that is, until I left school. This is a short story of my life and dreams that did not go quite as planned.

When I was young, I was always planning out my life, sometimes down to the minute. I was highly organized and self-directed. I knew that to fulfill these plans, hard work was essential. Even as far back as fourth grade, I always studied excessively and earned top grades. In high school I was on several sports teams. I was confident that my efforts would open the door to an Ivy League college.

Things didn’t go as planned. I was wait-listed for Princeton but never accepted. So, I attended my fallback school, University of Virginia. My plan evolved to include a strategic major leading to a lucrative career, falling in love, and slaving through law school with my college sweetheart-then-wife supporting me. I had further planned to love the law and maybe move back home to Albany, NY, taking over my father’s law practice – and living a very comfortable life in upstate New York, raising 2.5 well-behaved brown-haired kids with big blue eyes (like me).

Things didn’t go quite as planned. Turns out Communications isn’t a door-opening major. And though I did attend law school at Ohio State, and my college sweetheart did support me (emotionally, that is), she was wedded to Virginia, not me. Not long after we broke up, my father passed away quite unexpectedly. As I had just begun my second year of law school, I was in no position to take over his practice. So much for the upstate NY picket fence and 2.5 adoring kids who looked like me.

Things were not going as planned. Next thing I knew, I had graduated with my law and MBA degrees and had absolutely no idea what to do next – except that I no longer wanted to be a lawyer. I waited tables for several months as I tried to identify a respectable career opportunity – preferably somewhere in DC or Boston. I did not plan on moving to Miami. But after nine months with no serious job offers, that’s where I finally found a job.

I held on to my plans for marriage to my dream wife. Don’t all men have a plan as to what type of woman they’re going to marry? My plan was to marry some nice American woman of tall stature and brunette hair who shared my love of sports and peanut butter. I certainly wasn’t planning on falling in love with a 5-foot tall, red-headed, freckle-faced Canadian, who had about as much passion for sports as I had for broccoli. But love makes you do crazy things. 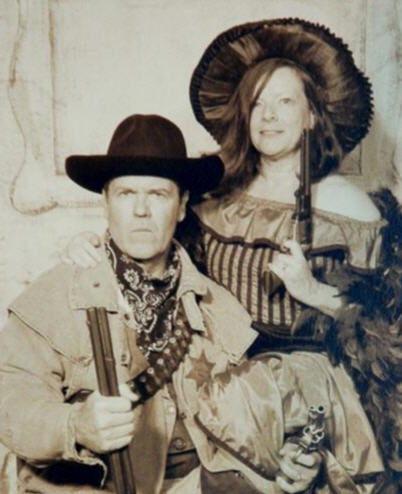 And then there was my plan to become a feared but respected marshal of a small western town and marry the brothel owner named Fannie. Turns out those plans went south too, but that’s a story for another post.

I began planning a life with this extraordinary woman, even contemplating settling in Miami. Then I received a call from my manager telling me that if I wanted to remain with the company, I’d have to relocate to Chicago… in the middle of winter… to manage their Midwest region sales office – alone, all by myself. I was SO not planning on that.

Remembering my days waiting tables, I agreed to the move. I planned on redeeming the situation with this company, only the company went out of business. Surprisingly, its parent company offered me a position at their newspaper in Philadelphia. Nothing about Philly or newspapers excited me, but it was within driving distance of Connecticut, where my then fiancée Michele was now living.

Eventually, we got married and Michele joined me in Philadelphia, where we decided to settle down. Life was good and it seemed I was back in the driver’s seat of planning my life. Silly me. Perhaps if I had planned on getting laid off, it wouldn’t have happened. But I hadn’t planned on getting laid off. And Michele hadn’t planned on her employer, IBM, selling off her division. Suddenly, my plans had fallen apart again.

Before long, we decided to start a family. Given our genetics, our kids would almost certainly be pale-skinned and freckle-faced, with blue eyes and reddish brown hair – not what I had planned, but still adorable. Luckily, we never were able to conceive – because a few years later, we were standing in an orphanage in southwestern China, cradling the most beautiful dark-skinned, black-haired, brown-eyed baby girl. A year later we went back to China to adopt our second beautiful daughter.

For years I had worked in newspapers, followed by a series of jobs in fast-paced technology startups that required me to put in 60+ hours a week. I was exhausted. More importantly, I was missing my kids and their childhood. So, I abandoned my career plans and took a less demanding job in a small business, in order to have more time with my family.

I figured I would work there a few years, enjoy family life, and plan my next major career move. But things didn’t quite go as planned. I stayed at this last job for the next two decades until I retired. I planned lots of adventures for this sunset chapter of my life. And then, I unretired. Oh well, my knees can no longer handle racquetball 3 times a week anyway. 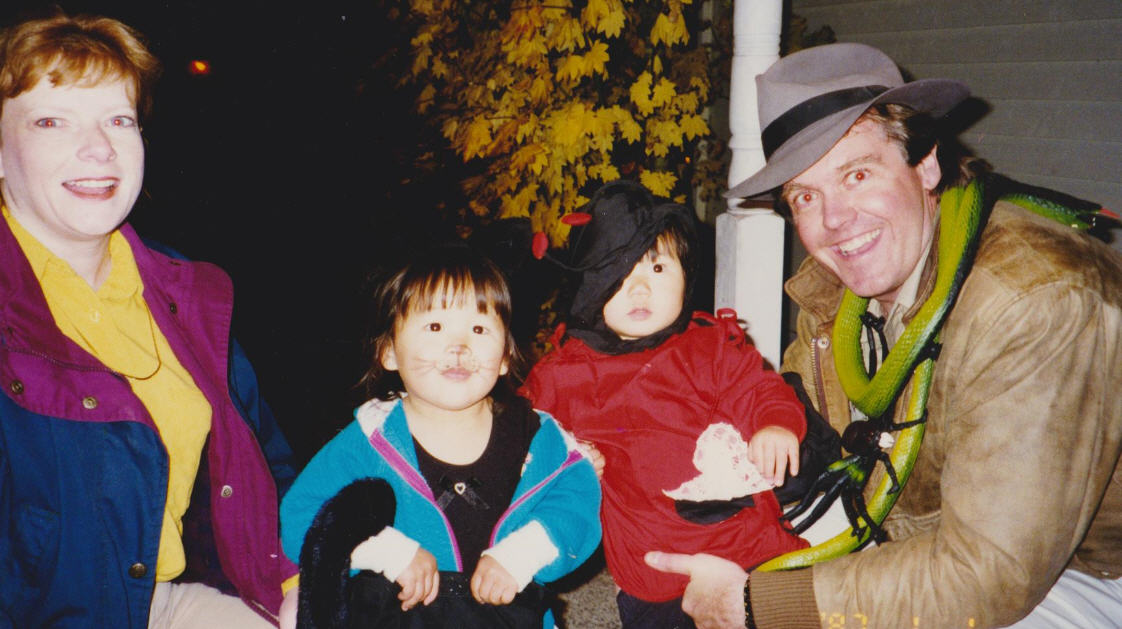 Many many things in my life did not go as planned. Like marrying a foreigner and raising two adopted daughters. I’ve learned that sometimes, the best plans are the ones that you don’t see coming.

A few years ago, Michele became tired of living in “cookie cutter suburbia” as she called it. I was leery of leaving our neighborhood, our friends and the house our kids called home. But my wife is a smart person (no comments on her choice of husband) and we found ourselves moving to a charming island far from Seattle into a lovely home overlooking an idyllic view. That was never part of my plan.

As I look back on the past five decades, I realize that time and again, the direction of my life did not go as planned. There have been many twists and turns, some disappointments, even a few deeply scary times – and countless happy surprises.

If someone told me when I was still in high school that I would marry a Canadian artist, become the father of two delightful daughters from China, move to an island in the middle of nowhere in the Pacific Northwest, and start writing a humor blog, my first response would have been, “What is a blog?” But my second response would have been, “No way. I have a very different plan.”

In looking back, I’m grateful that in my life, things didn’t always go as planned.